The challenge was to promote Quentin Tarantino’s latest film, The Hateful 8, to a New Zealand audience in the middle of summer!

Insight told us New Zealand summers go hand in hand with beer so we teamed up with Hallertau Brewery and created our very own Hateful 8 beer.

We sold the beer in a Ponsonby pub that we had transformed into Minnie’s Haberdashery, a scene from the movie. We ran an eight day activation selling the beer for $8 and generated massive amounts of media attention from innovative media kits and media personalities we used to create buzz.

The beer got the tick of approval from Quentin Tarantino who popped by for a taste and even shipped a couple of cases back to the States!

The Hateful 8 opened at number one at the box office. 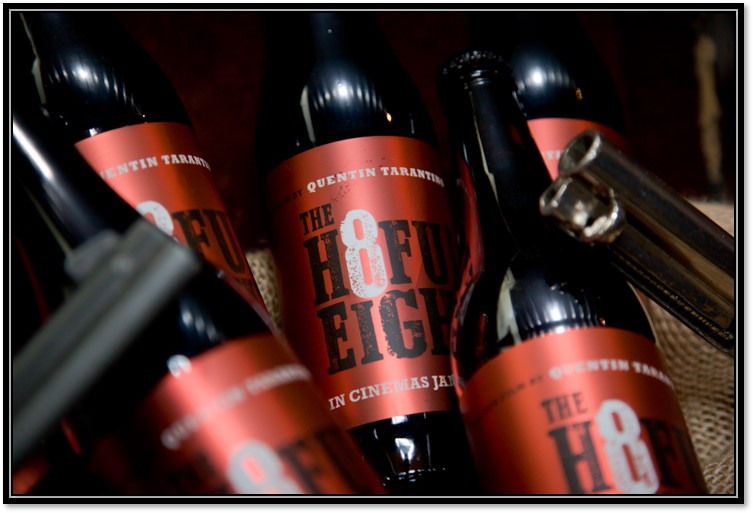